As I have mentioned before Paul & I regularly attend the Rice Centre in Bath, our local city. Paul regular undergoes routine tests both mental & physical to assess his progression with this disease. He has been tested for a few drugs trials at the clinic but not been successful, but last September he passed all the criteria and started on a Six Month Trial for a tablet that he takes along with his usual daily tablet called Donepezil. He is taking part in the third phase of the trial and its a double blind trial which means the clinic doesn’t know if Paul is taking the placebo or the real tablet! The correct name of the trial is ‘Axovant RVT 101 Phase 3 double blind placebo controlled international clinical study’. Its for patients with moderate Alzheimer’s. We have to go every month and Paul is vigorously tested & bloods taken, urine test,weight & heart monitored every time. its a bit like a monthly MOT!!! I also have to answer lots of questions about how Paul has been since the last visit. its all recorded & we sign paperwork each time.  We are already 5 months into the trial and I think we can see a very slight improvement…..His tests last week were really good & his highest score yet!  I’m thinking he may be on the real tablet, and then when he’s not had a good week at home I think its the placebo, I’m never sure!!! We will only know when the whole trial is finished in late 2018.

Only a few people are offered a further 18 month ‘Extension’ to the trial where they will be given the actual proper tablet to trial and you’ve guessed it YES, Paul is one of those people!! He starts the proper tablet in April just as he finishes the six month trial. Hope your understanding all this!!! So we’re thinking lets say that if Paul has been on the real tablet and has a further 18 months on the real one then 2 years taking a tablet that a pharmaceutical company are confident will help Alzheimer’s we have been very lucky. Remembering its a trial means sadly after the 2 years on the tablet that it folks, its taken away from Paul, and hopefully when all the data & results are in and analysed it will eventually be a fully licenced drug to help others and we feel proud we’ve been able to help others by taking part.

4 thoughts on “8) I’ve been meaning to tell you about the Memory Clinic & Drugs Trials.” 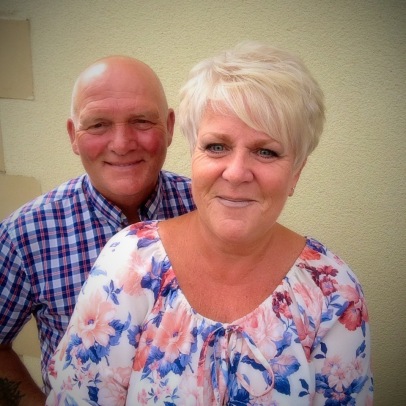 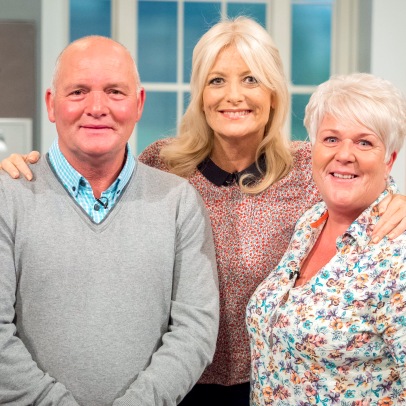 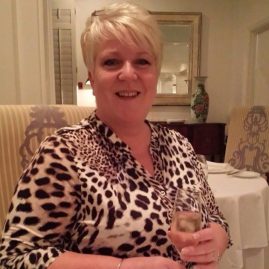 Out for a meal! 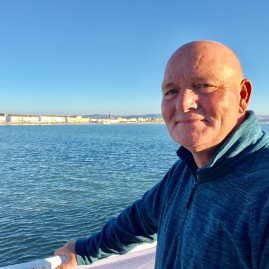 My Paul at Weymouth 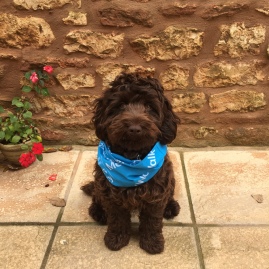 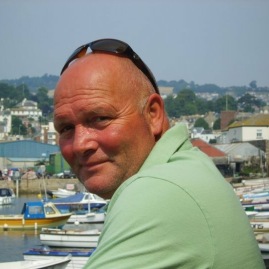 One of my favourite pictures of Paul 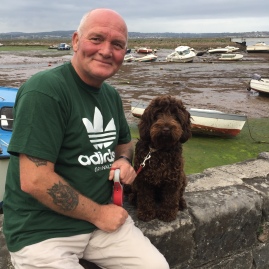 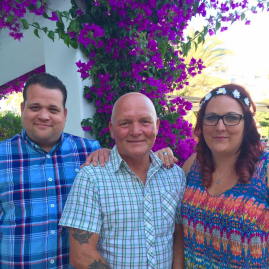 My attempt at Plastic Free July

Me, My Guide Dog and the Rest of the World

Which me am I today?

One person's experience of living with dementia